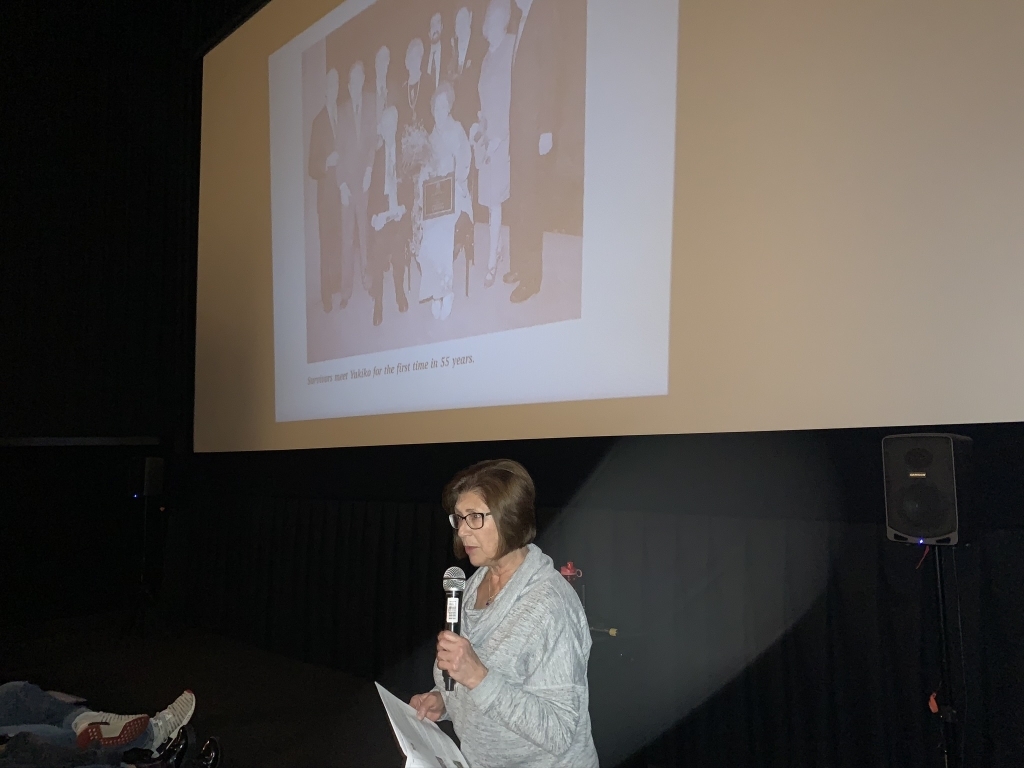 On February 9th, the Consulate-General of Japan in Nashville and UTC Center for Global Education co-sponsored the film screening for "Persona Non Grata: The Story of Chiune Sugihara".

Set during the Second World War, "Persona Non Grata" tells the story of how Vice Consul Chiune Sugihara, a Japanese diplomat stationed in Lithuania, set out to save thousands of Jews by issuing visas that enabled them to flee Nazi occupation. The screening began with opening remarks from Consul-General Fukushima, followed by a lecture from Ms. Sonia Milord. Ms. Milord shared the story of her parents whose lives were saved by a visa issued by Mr. Sugihara.