2020/9/22
On September 16th, 2020, Consul-General Kayoko Fukushima attended the Zama Park opening ceremony. The park is the fruit of a nearly 30-year-old sister city relationship between Smyrna, Tennessee and Zama, Japan. Last year, Mayor Reed and Smyrna City Council members visited Zama. They saw a park there and had the idea to reproduce it in Smyrna. Thanks to the support of Mayor Reed, the City Council, and the people of Smyrna, that idea is now a reality. Consul-General Fukushima spoke at the ceremony about the powerful connections built between Smyrna and Zama through not only this new park, but also initial business connections which flourished into things like student exchange programs and so much more. Although it is currently difficult for in-person exchange between the people of Zama and Smyrna, Consul-General Fukushima said she is glad that this park can stand as a symbol of friendship. 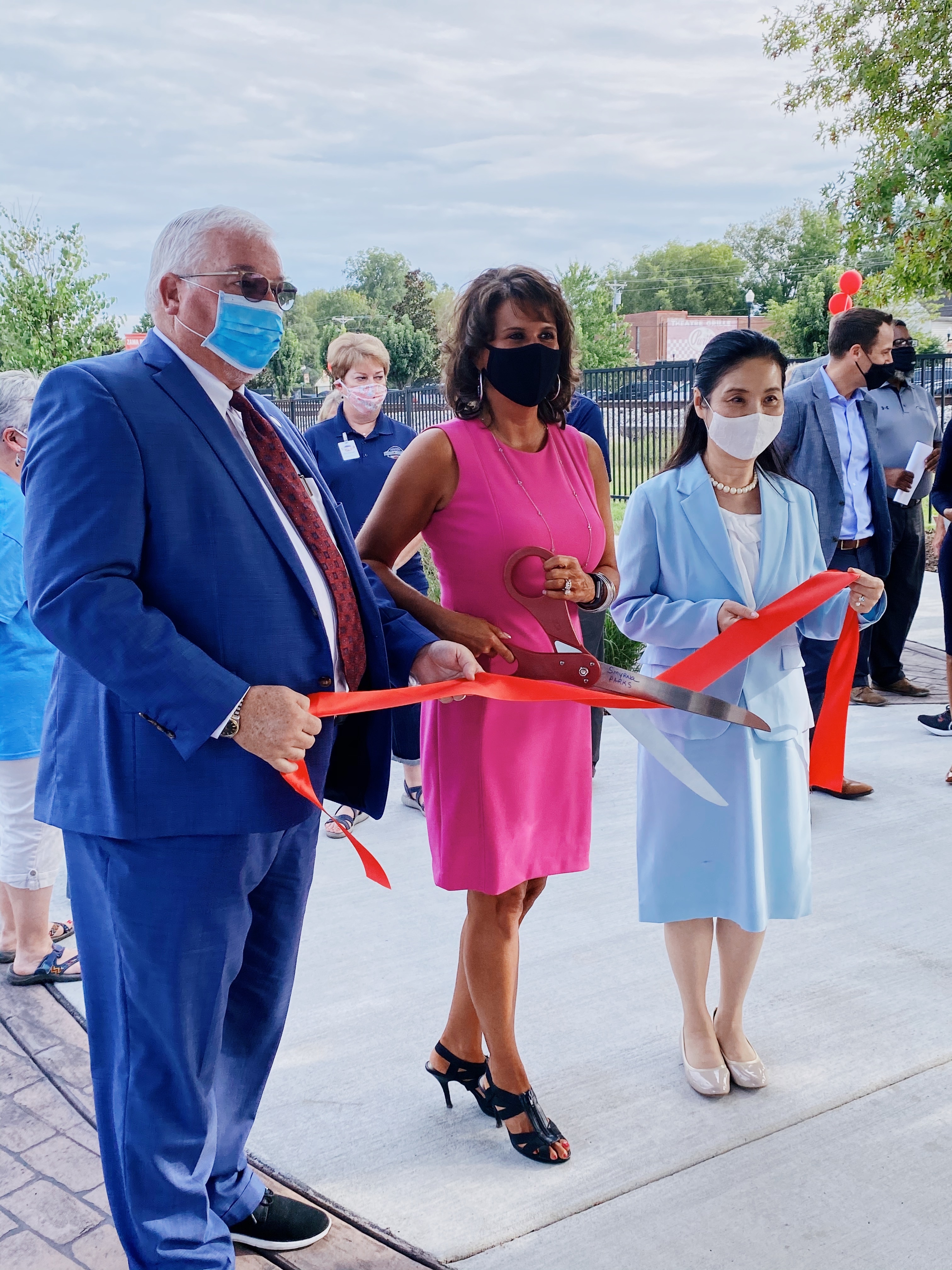 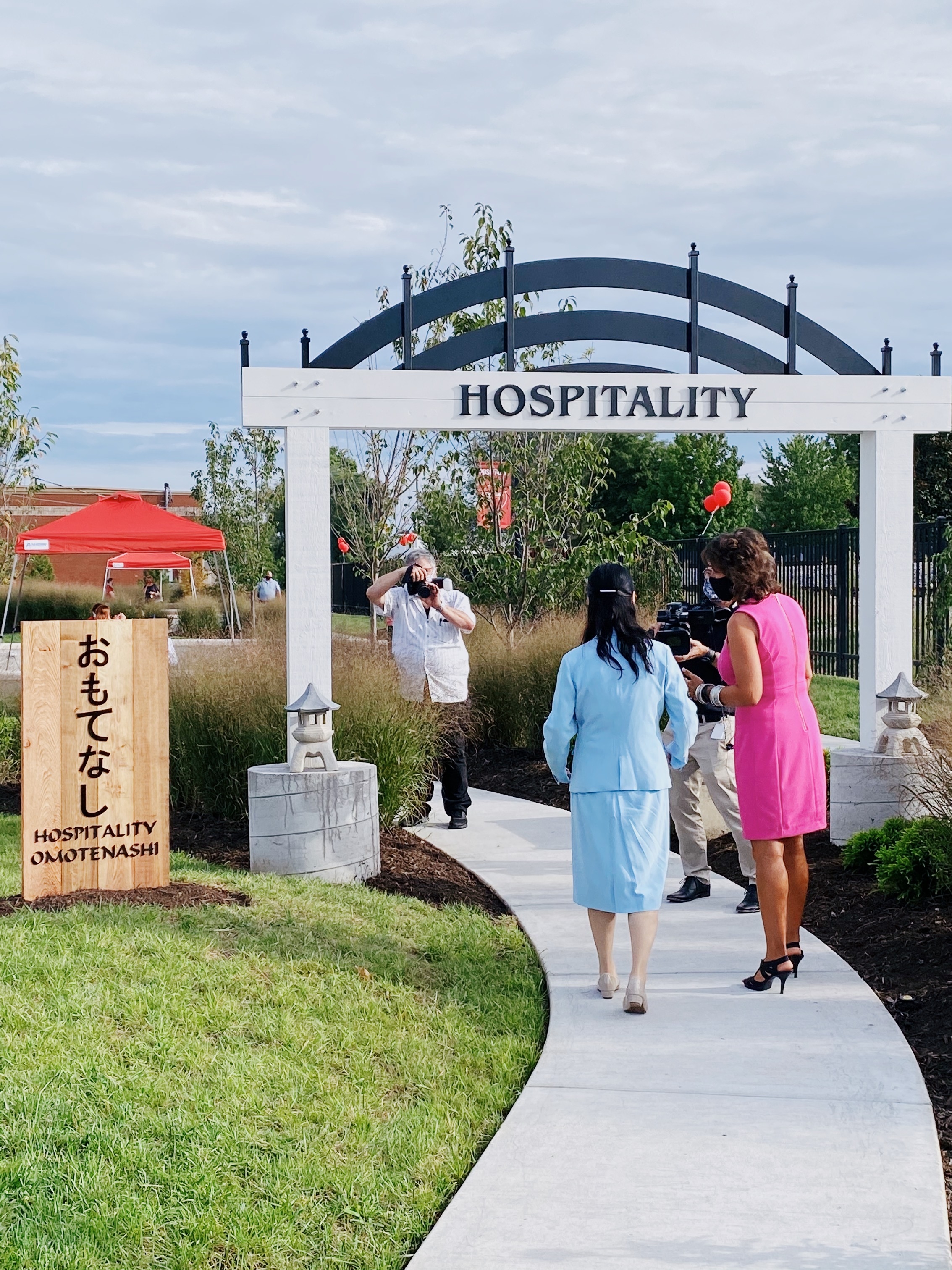