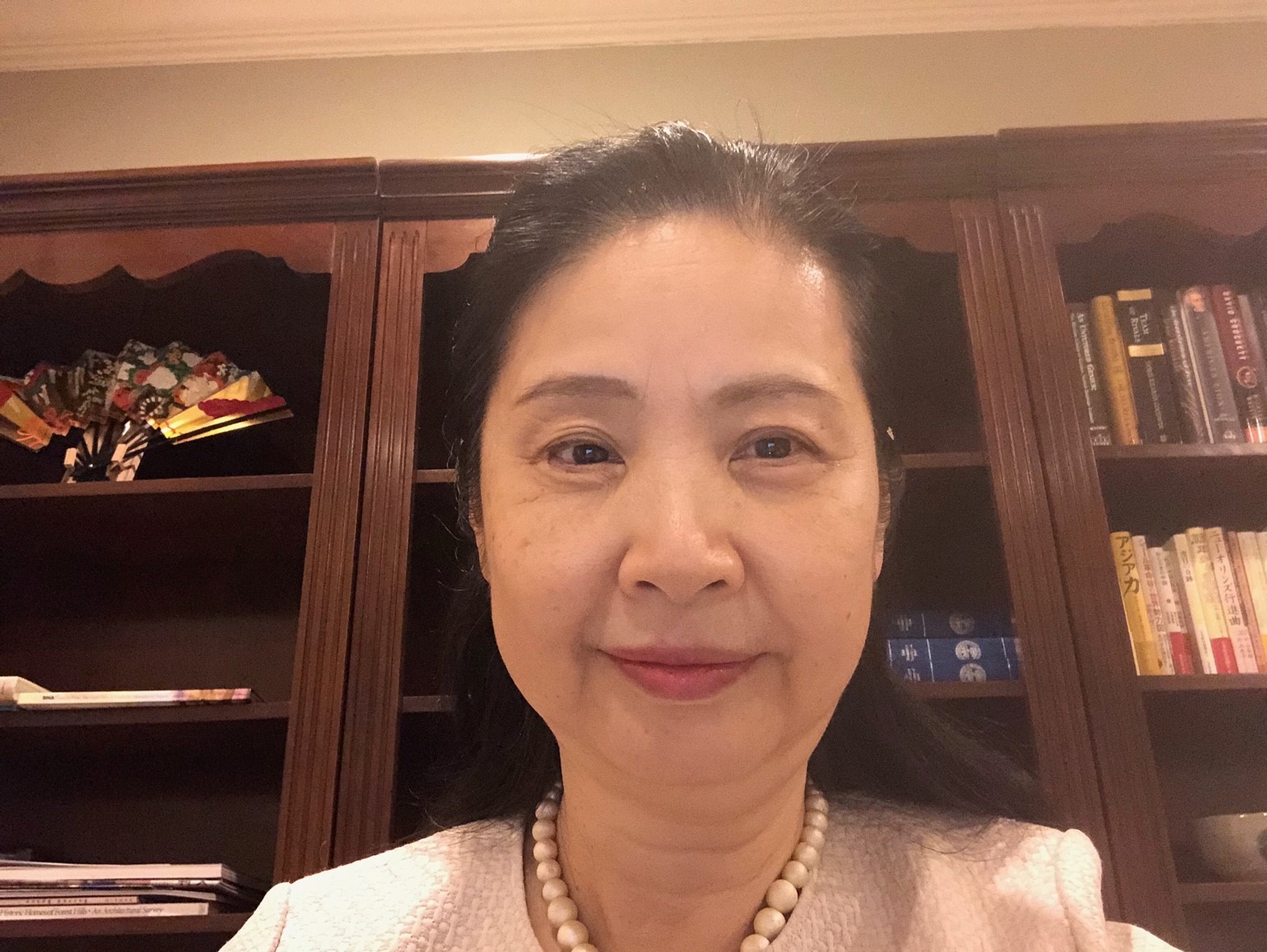 Consul-General Fukushima attended the Annual Meeting of the Japan Society of New Orleans (JSNO), which was held online on January 28th. Consul-General Fukushima expressed her gratitude to JSNO board members who are continuously working hard despite the pandemic, and expressed her intention to continue close cooperation in further enhancing the relationship between Japan and New Orleans as well as Japan and Louisiana together with JSNO. During the annual meeting, various topics were discussed including budget report, activity plan for the year as well as endorsing of new officers for 2021. Lastly, Honorary Consul of Japan Donna Fraiche gave her remarks.