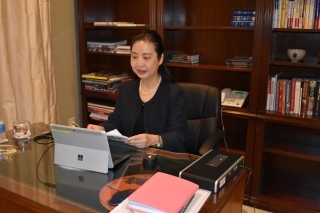 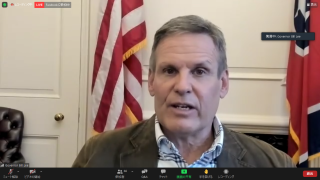 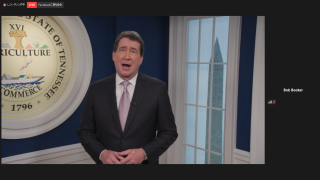 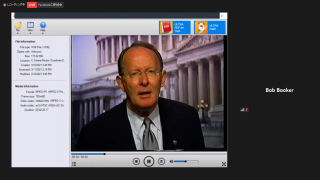 Consul-General Fukushima attended the Annual Meeting of the Japan America Society of Tennessee (JAST), which was held online on March 11th. Consul-General Fukushima delivered a keynote speech, touching on the strong bond and friendship which exists in Japan-Tennessee and Japan-US relations and the importance of reinforcing the bilateral relationship. Consul-General Fukushima introduced “the Joint Message on the Passing of 10 Years Since the Great East Japan Earthquake”by Prime Minister Suga and President Biden, which was delivered on that day and expressed her heartfelt gratitude to those who were a part of recovery efforts after the disaster. Panel discussion regarding the Japan-US relationship was held, followed by video messages from U.S Senator Bill Hagerty and former U.S Senator Lamar Alexander. Governor Bill Lee made closing remarks.