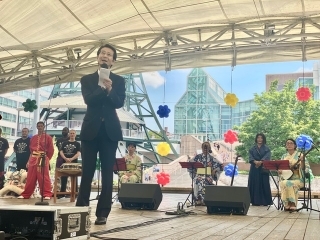 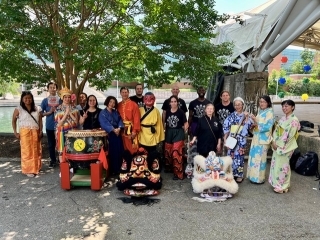 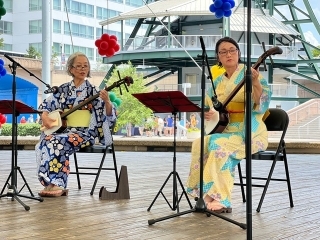 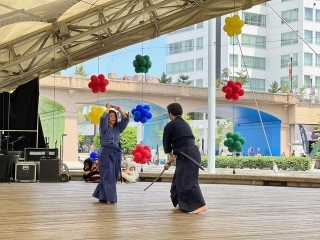 On May 21, Consul-General Matsumoto Yoichi attended the World's Fair 40th Anniversary Celebration which was held at the World Fair Park, in Knoxville, TN. The event was taken place to celebrate the 40 years anniversary of 1982 World Fair and the event featured a variety of international cultures, including a Japanese sword demonstration and shamisen performance.